A short film previewing an early season swell on the North Shore. Something to get excited about, because we all know there are zero waves in California right now. A great way to spend a rainy day. Enjoy! Wintery Summery from Guy Mac on Vimeo.
Posted by John Daniels at 12:03 PM 1 comment:

A few years back I did a little house painting at Jussi Oksanen's place. I was stoked to have told stories of trips he's taken snowboarding around the world. He's the nicest guy and a mental snowboarder. Burton just released this video of him going nuts! Hope you enjoy. We just got our first local dusting yesterday, snowboarding season is just around the corner.
Burton Snowboards presents [BEST OF] Jussi Oksanen from Snowboarder Magazine on Vimeo.
Posted by John Daniels at 3:57 PM No comments:

A Night In New Jack City 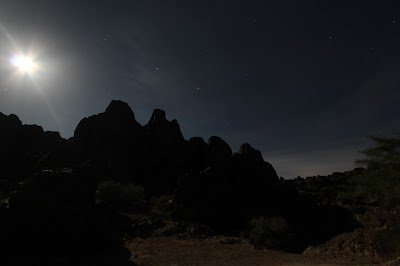 I went to New Jack City to teach Steven and Sheena how to lead and maybe get on an 11c project I'd worked a couple years back. The teaching part went really well, but I got shut down on the project. Here are a few images we captured of the night and of me getting crushed on my project. The weather was nice in the morning, but got pretty hot in the late afternoon which made me think this would be our last desert trip of the season. 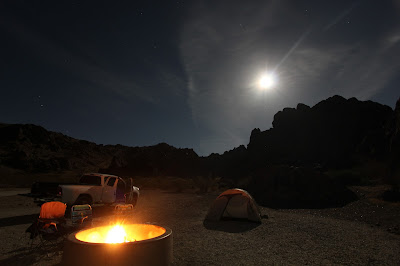 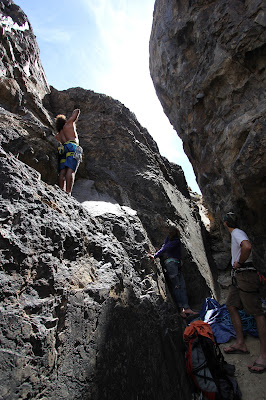 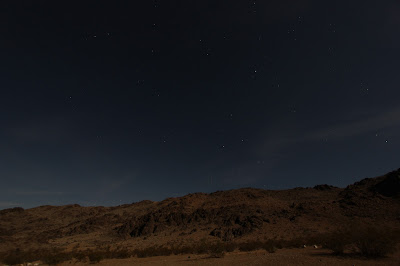 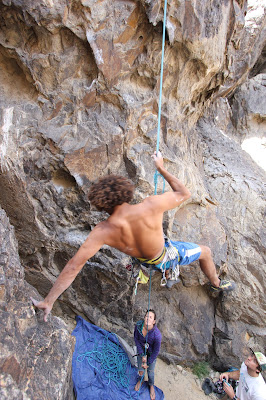 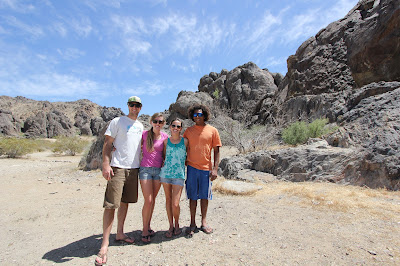 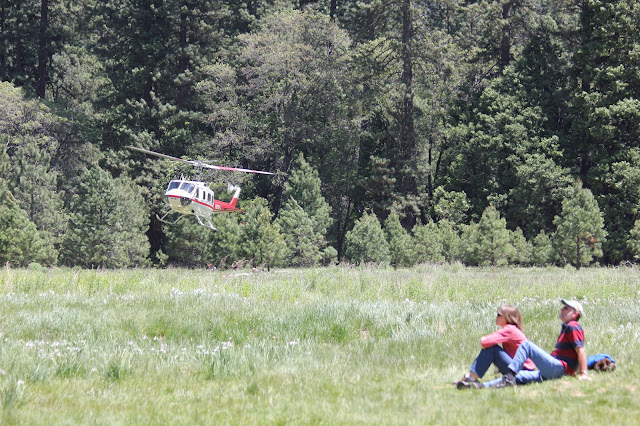 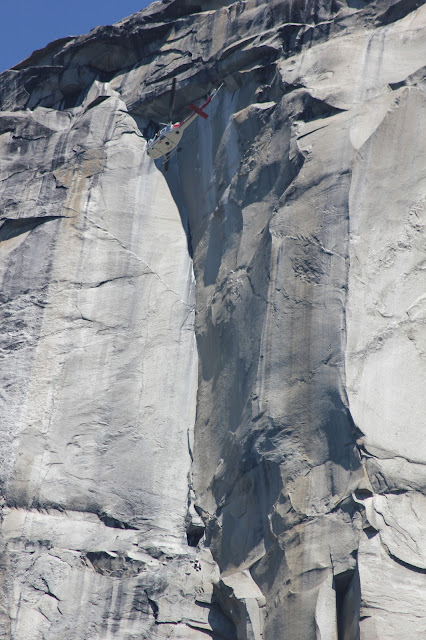 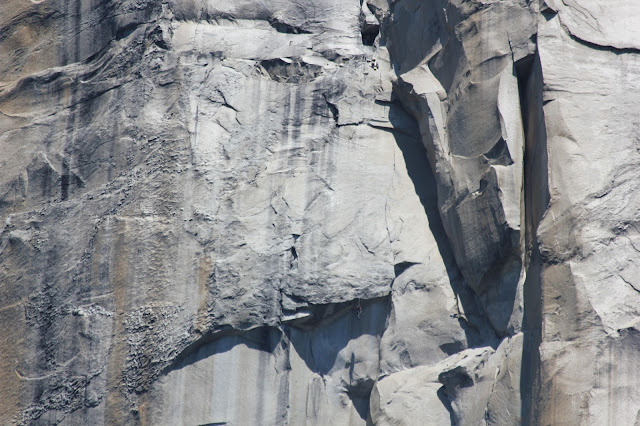 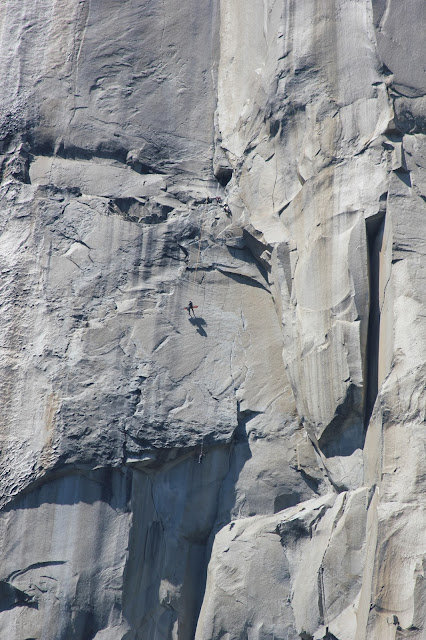 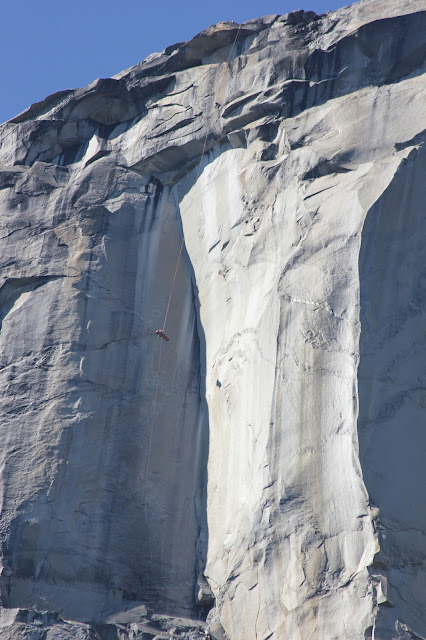 Rescuer and victim being hauled out.
Posted by John Daniels at 2:58 PM 1 comment:

I really enjoy watching Paul Robinson, David Graham, and Daniel Woods Boulder, but think Nalle Hukkataival is a step ahead of the rest. Here is Nalle going south in search of some new  boulder problems. Enjoy...

Posted by John Daniels at 1:41 PM No comments: 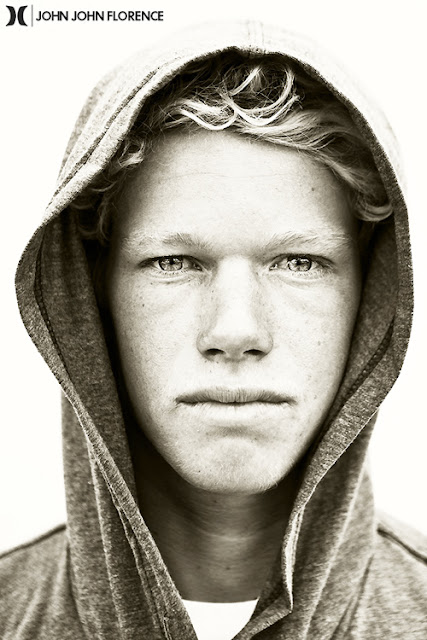 Departure Delayed from John John Florence on Vimeo.
Check out more stuff from Blake at: https://vimeo.com/blakekueny
Posted by John Daniels at 12:00 PM No comments:

Dean Potter walking an amazing high-line at night with a priceless backdrop!

Posted by John Daniels at 6:19 PM No comments: